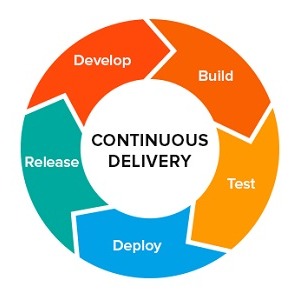 An important aspect of successful software product development is the correct movement of the team through the software development life cycle (SDLC). The SDLC defines the process that organizations use to create a software product from the inception of the idea to its release. The development process includes six main stages: planning, analysis, design, development and implementation, testing and integration, and system support. The last three stages can be greatly simplified by implementing CI/CD (Continuous Integration & Continuous Delivery – the concept of software continuous integration and delivery). This concept allows reducing time needed to find bugs, deliver software and makes it possible for developers to fully focus on developing a software product.

Thanks to the implementation of CI/CD, the software product is automatically built and tested after each change made in the code. It greatly simplifies the development process, since developers need to focus only on a specific commit (code change) instead of checking the entire source code and, as a result, the developer spends less time fixing bugs and has the opportunity to devote more time and attention directly to development.

When developing the customer’s software product, most of the actions were manual. The customer wanted to simplify this process, so our task was to set up and integrate CI/CD in the process of the customer’s existing software product development. Today, there are many tools to accomplish this task. Jenkins was chosen for this purpose, since:

The following jobs were created and configured as part of CI/CD implementation:

The complete job set is shown in Figure 1. 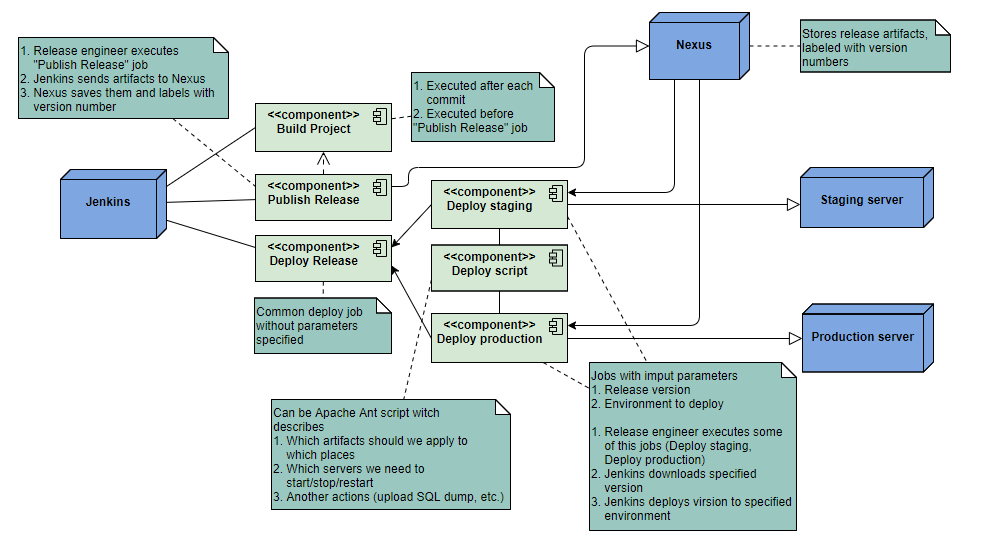 Figure 1. Diagram of configured jobs operation and conditions for their execution

As a result, our team designed and implemented the necessary set of Jenkins jobs on the customer’s server: assembling new changes in the code, release, rollback of changes in case of bugs, and deployment to the server. So, part of the processes that were previously performed manually and required constant participation of developers became automated. In addition, JazzTeam fully documented all the work performed, namely principles and cases when jobs are executed.