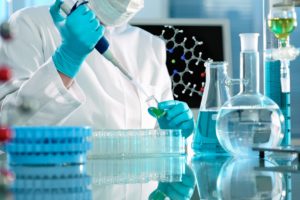 The project aim is refinement of the web application intended for the maintenance of the regulatory reference documentation of the clinical diagnostic laboratory.

Our team implemented new features for input, storage and operation of various kinds of data that are used in laboratory tests. BIRT technology was integrated to the application to provide the ability to generate and display various forms of reports.

The work of the team also included describing test cases and manual testing of the application after the tasks implementation.

Articles created on the basis of project experience 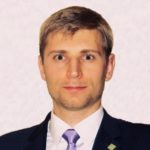 The main project task of JazzTeam engineers was to develop the new functionality of the web application intended for maintaining regulatory and reference documentation of a clinical diagnostic laboratory.
JazzTeam developers provided the final product development of remarkable quality and showed good teamwork. Quite often, we had to change the requirements and the priority for the tasks, but JazzTeam engineers showed flexibility and coherence while working in such situations.