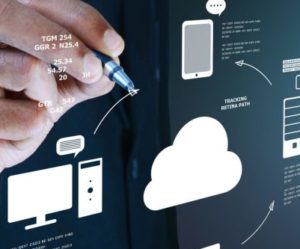 The goal of this project was to transfer integrating applications, which connect the global Distribution Management System with ERP systems (SAP and JD Edwards) of regional distributors, from on-premise environment to CloudHub platform.

Integrating applications were implemented using MuleESB. The main difficulty was that each application launched in a few copies with individual configurations for each market/distributor, while for some applications the number of such configurations was close to 30. It didn’t represent an issue while working on the client’s servers in on-premise environment, but for launching each of the applications on the cloud a special container with the certain amount of the allocated resources is created. Within CloudHub platform it is called vCore and it may have values like 0.1, 0.2, 0.5 etc. It means that even subject to the availability of the minimum number of vCores (0.1) per one application, there would be a possibility of simultaneous launch only of a small part of all applications.

To resolve this issue all applications were updated and adapted for work with the special Mule application, that allows to deploy them on schedule dynamically. Except for this, all used libraries and Mule Runtime were updated to the latest versions. 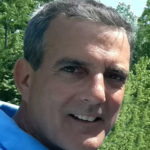 We partnered with JazzTeam to expand our offshore team which allowed us to enhance our service offerings to our customers globally.

Beginning with an initial project we were pleased with their efficient processes, good management, and high level of technical expertise they brought to the overall customer experience.

Daily stand-up meeting on projects with open communication allows us to stay on track, and keeps all team members updated on the current circumstances of the project. The approach allows us to predict risks and manage them, and when necessary react fast to various situations that may arise. Their team works cohesively with our global team, providing successful project execution. I can recommend this company as a reliable partner in the area of software development.