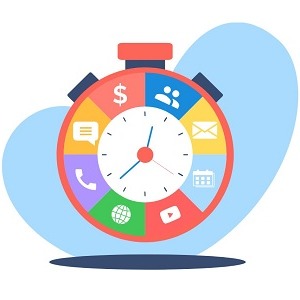 Technological features of the project

The developed system consists of several components, the main of which are: 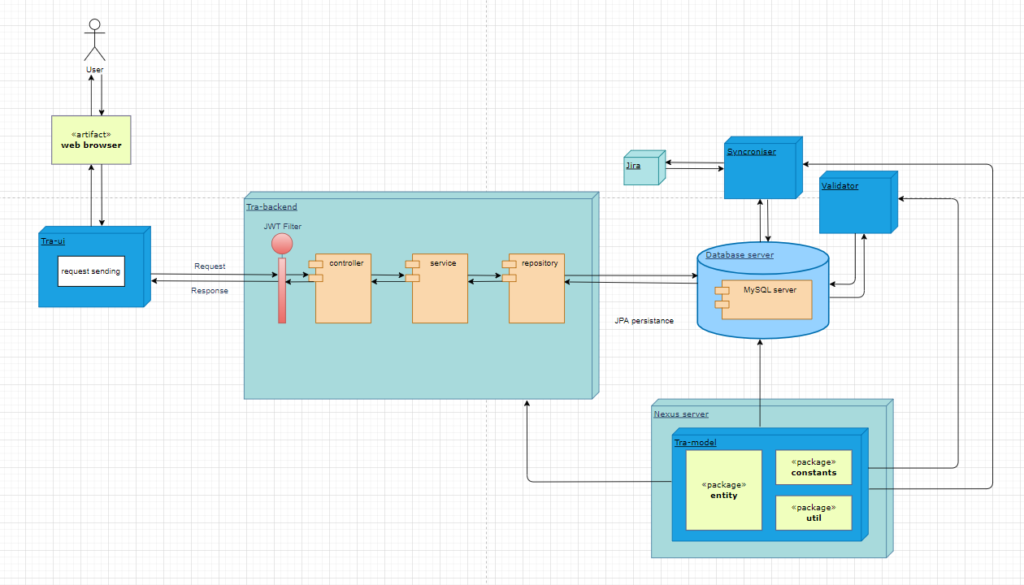