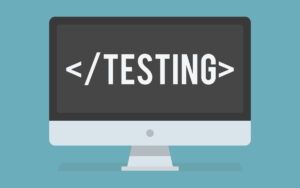 The automated information system allows keeping records of property objects on the territory of several states. This concept ensures the creation of a single information space, which makes it possible to accurately identify an object in the system and completely eliminate the likelihood of data redundancy. In addition, the electronic accounting system does not allow objects that do not meet the specified quality requirements to appear on the market.

The developed solution is a web application with flexible differentiation of access rights to specific types of documents and a set of system functions. With the help of the application, the main users (manufacturers, suppliers, sellers, loan and leasing companies) can create and make changes to objects, perform operations related to taxes and fees, work with customs and leasing documents, keep journals and reference books, generate reports, coordinate documents between various participants in the process.

The application supports work with an electronic digital signature (EDS), which provides an additional level of security when verifying the identity of the signer.

Diagram of the testing process in the project:

Block diagram: Diagram of the testing process in the project