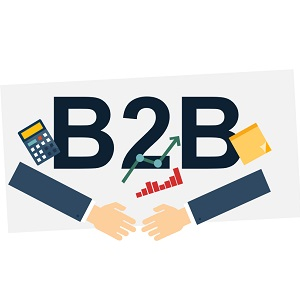 B2B e-commerce platform for inventory and order management, including ERP, CRM and inventory management system. The project is developing quite successfully, the application confidently occupies its niche in the market.

The system has a large codebase with a non-trivial, confusing architecture and mixed layers of code (business layer, working with the database, controller, UI), which makes it difficult to support. The components of the system are not isolated, due to the high level of connectivity, bugs arise with the slightest code changes. The product is very difficult to scale or implement new functionality.

The principles of continuous integration and delivery (CI / CD) are not implemented, the product is assembled and the servers are updated manually, which negatively affects the speed of product delivery. Development and delivery are intense and stressful for all involved in the process.

Our team decided to implement CI/CD as a separate internal project. We acted as the driver of this process. Regardless of the limited budget an auxiliary manager responsible only for the implementation of CI/CD was hired for this project. In addition, a novice DevOps engineer was involved in work on the project during 1.5 months. In the course of the internship the DevOps engineer could develop a technical assignment for CI/CD system implementation. Further implementation was planned to be carried out by a team of engineers.

1 Leave your project request. We will contact you and schedule a call.
2 Signing of the NDA to ensure the project info confidentiality.
3
Negotiation of your request and the required services.
4 Team forming, coordination of workstages.
5 Contract singing and project start.
© 2011-2022 Agile Java Development Company JazzTeam. All Rights Reserved. Privacy Policy