Development of the low-code direction in JazzTeam company

The low-code development project appeared at JazzTeam as a reaction to the global trend of using low-code platforms in software development. This approach (with proper application) allows to significantly reduce the development time, improve product quality, establish excellent interaction with the customer in the early stages of development (prototyping, early feedback). Ultimately — to reduce the total cost and duration of work while maintaining the quality of the product, which is a significant competitive advantage in the software development market.

JazzTeam tried not only to test new technology, but also to create and maintain sustainable processes for training and certification of new low-code developers, accumulation and use of experience, and popularization of low-code platforms.

The goal of the project is to develop commercial software using a low-code platform in a short time and with excellent quality, as well as the sustainable development of this area (department) in our company.

The solution from Outsystems was chosen as the main low-code platform. IIt’s a flexible, feature-rich system with huge possibilities for customization and integration with third-party solutions, almost ready-made CI/CD capabilities.

Organizationally, the project consisted of the following stages: 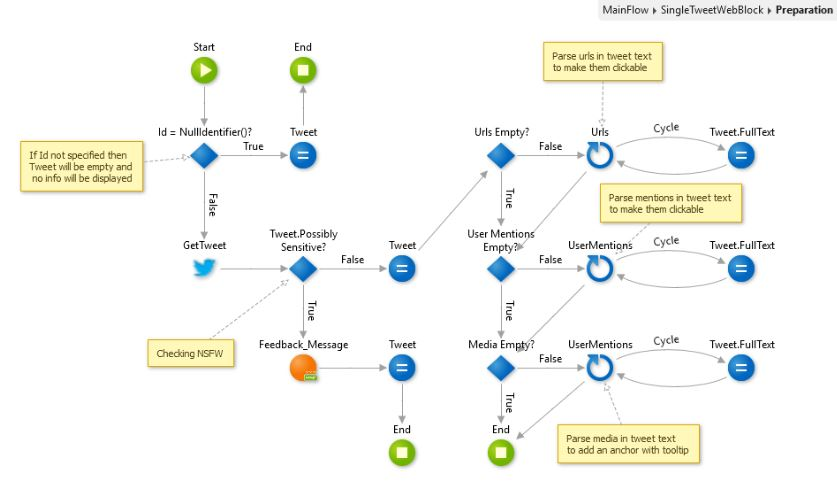 Low-code technologies (and Outsystems, in particular) are a relatively new and actively developing approach to software design. Jazzteam company has invested quite significant resources in the development of this area. As mentioned above, the goal was not just to do it hastily and for once, but to create and maintain clear low-code development processes, a well-functioning scheme of recruitment, training and certification, and the specifics of interaction with customers on low-code projects.

Articles created on the basis of project experience


Clients about cooperation with JazzTeam