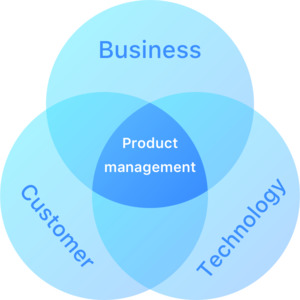 The “Application for Managing Products and Services” (hereinafter referred to as the Application) works as part of a group of applications which ensure business processes of telecom companies related to enabling/disabling of services, informing customers, and charging subscribers for mobile operators.

The Application consists of 2 services:

A description of how the Application works is shown in the diagram below: 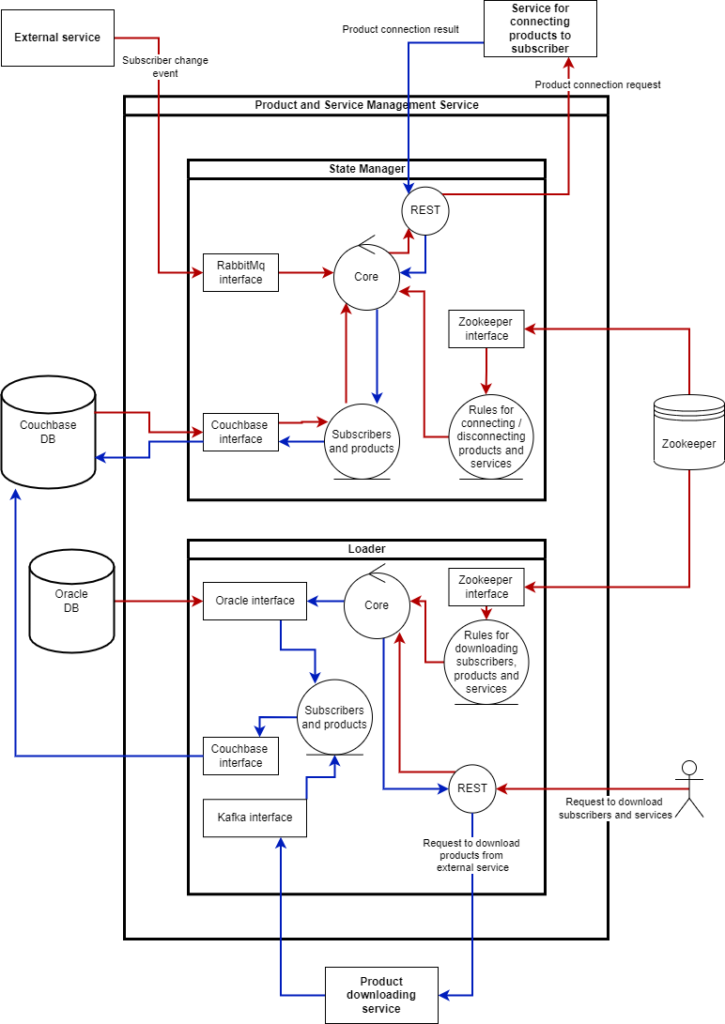 Figure 1: A description of how the Application works

Description of the Status Manager operation

A distinctive feature of the Status Manager architecture is the possibility of flexible customization – a customer can independently configure the rules of products and services enabling/disabling without making changes to the core code of the service itself.

This is achieved by storing the rules description in Groovy scripts in Zookeeper. When a new script with rules is added, the Status Manager automatically uploads it into its memory.

Information about subscribers, enabled products and their statuses is stored in the Couchbase NoSQL database.

Description of the Loader operation

The Loader also has a feature that allows flexible customizing without making changes to the core code. Flexible customization is made by executing the rules for downloading subscribers and services from external sources, which in their turn are described in Groovy scripts and stored in Zookeper. When a new script with rules is added, the Loader automatically saves it to its memory.

To initiate the downloading of subscribers and services, the user makes a REST request to the Loader. Based on the existing rules the Loader performs one of the two possible operations:

The necessary requirements for testing were:

For automated testing it was necessary to develop a test framework, which had all the necessary functions for creating automated tests. The test framework had to be able to work with all the services which the Service for Managing Products and Services is integrated with (Couchbase, Kafka, Oracle DB, Zookeeper, Mock Server, REST).

The test project itself was implemented based on JUnit5 and SpringBootTest. The TectContainers library was used to run services in Docker. During the build, before starting the tests the parsing of YAML files was implemented, as the result of which all necessary Groovy scripts were created in Zookeeper, and the configuration file with the settings of its connection to third-party services was added to the Application container.

The test framework architecture was implemented in the following way: 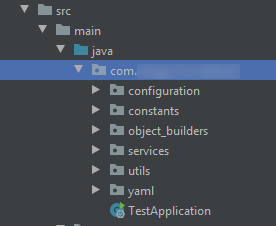 Together with the teams implementing other services, it was necessary to perform comprehensive testing on the stands, the configuration of which was close to the customer’s environment.