A data transmission operator in the IoT (Internet of Things) field having its own network of base stations located in all Russian regions.

A service for the communication with a cloud IoT platform for data collection and energy metering devices (MD) management, which allows users to obtain data from current devices, configure their operation, and connect new devices.

To create an innovative popular solution for data acquisition and managing energy metering devices for big energy suppliers (as well as housing management services (HMS), manufacturers, integrators, and service companies), which will be unique in the Russian market. Within the framework of the project, JazzTeam engineers worked closely with the customer’s R&D department. Our specialists were involved in the project as an independent team, whose initial task was to create the product’s MVP (a service for the communication with the IoT platform) based on the existing solutions and technical assignment provided by the customer. The accomplishment of this task required JazzTeam specialists to perform in-depth research and quickly master a very complicated domain area. 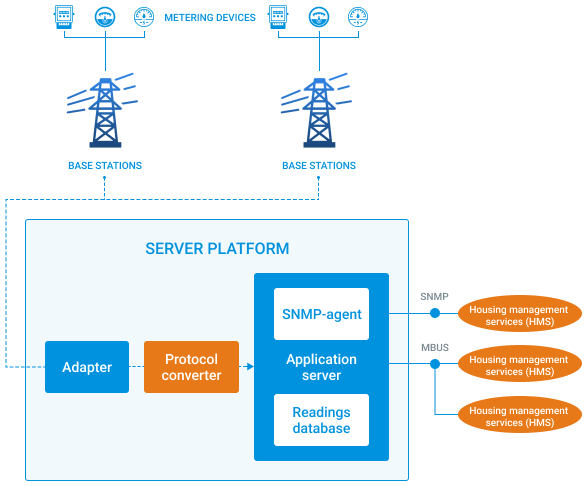