To say that we had a good time is to say nothing. The holiday – the 8th anniversary of the company – was a 200% success!

It all started with a fascinating kayaking on the Isloch River. We thought, we would admire the bewitching beauties, but we didn’t. We had no time to relax: on the way there were various obstacles such as snags, fallen trees and sharp turns – and it turned out to be cool and memorable!

Hooray! And, finally, the long-awaited coast, where we were met by the captain and initiation into “honorary waters”. 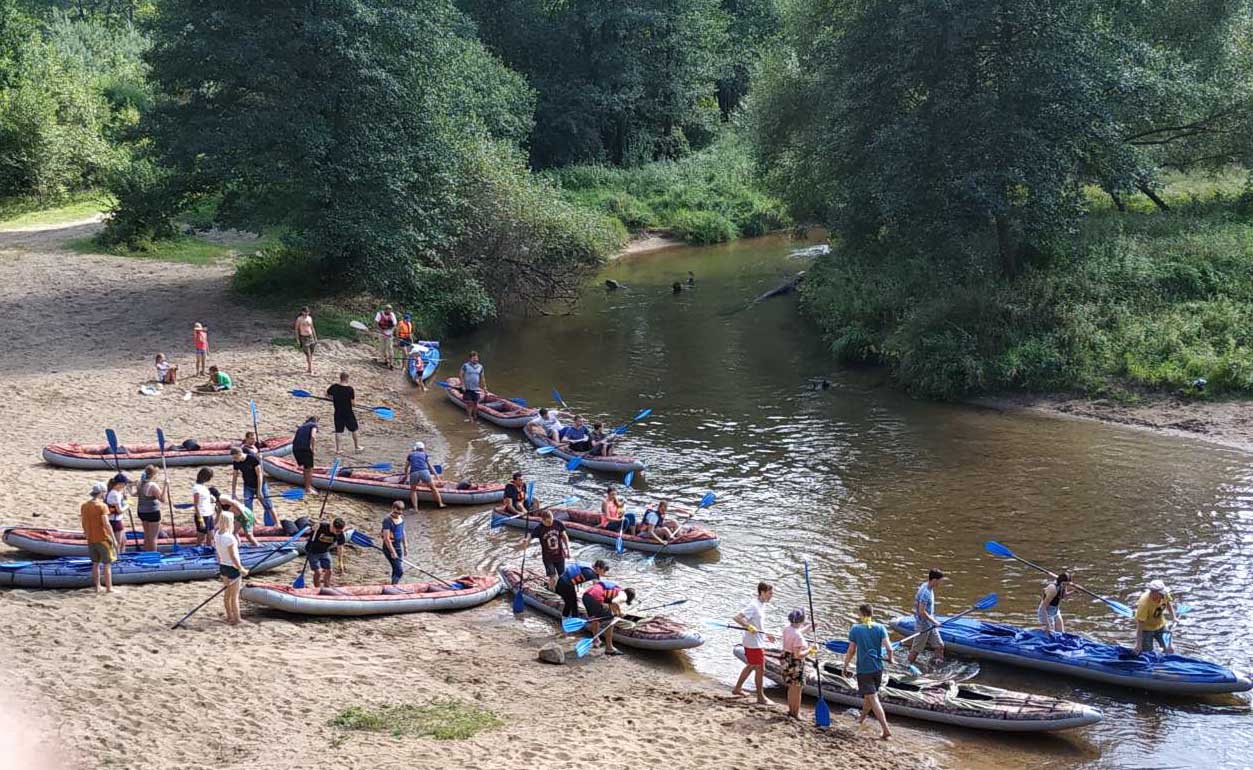 But the tests did not end there. Then there was an exciting laser tag game, where we had to show all our courage and bravery in battle. 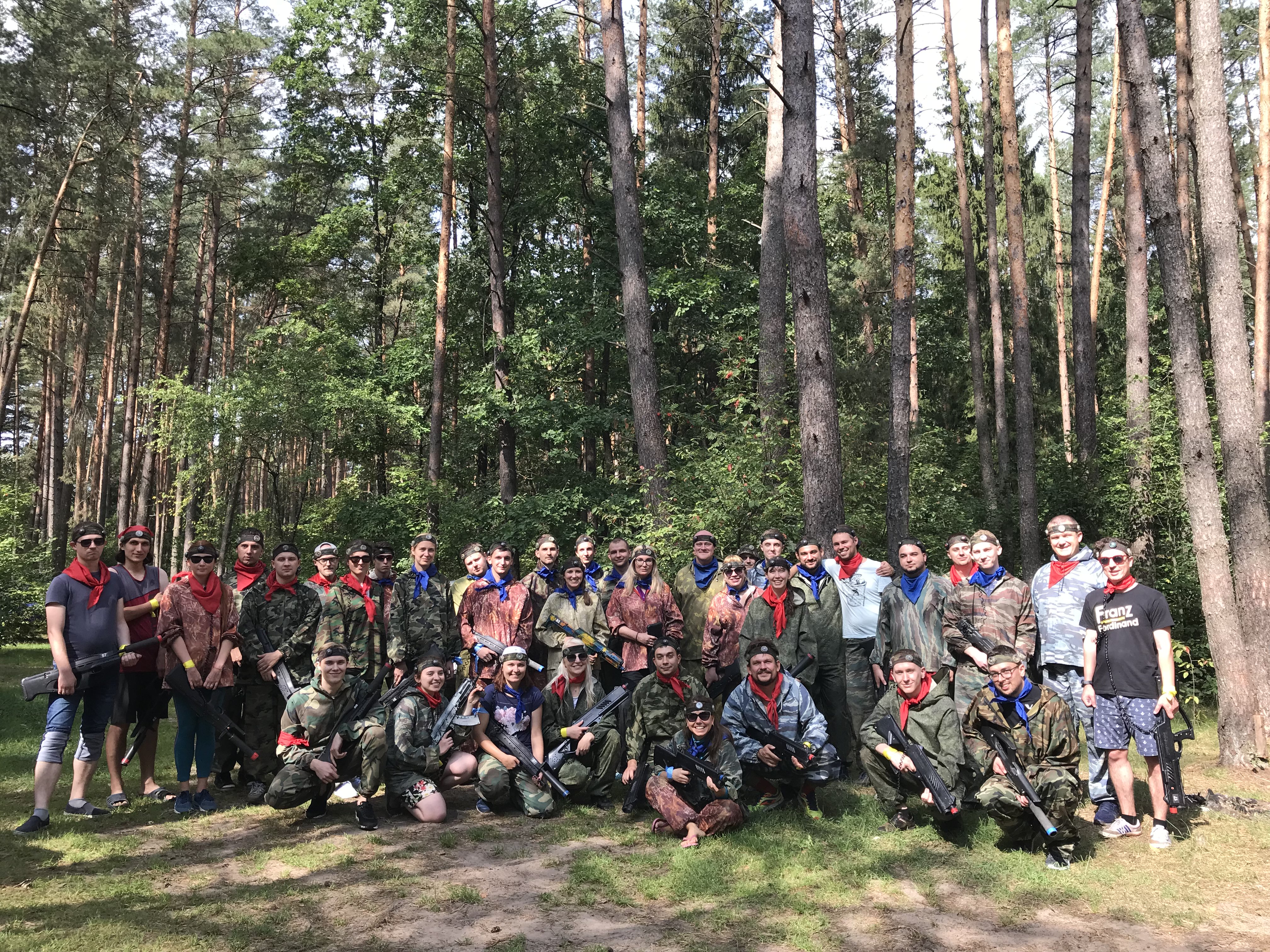 And when it seemed the forces were running out, delicious fish soup and meat porridge cooked on a fire, gave us energy and vivacity. 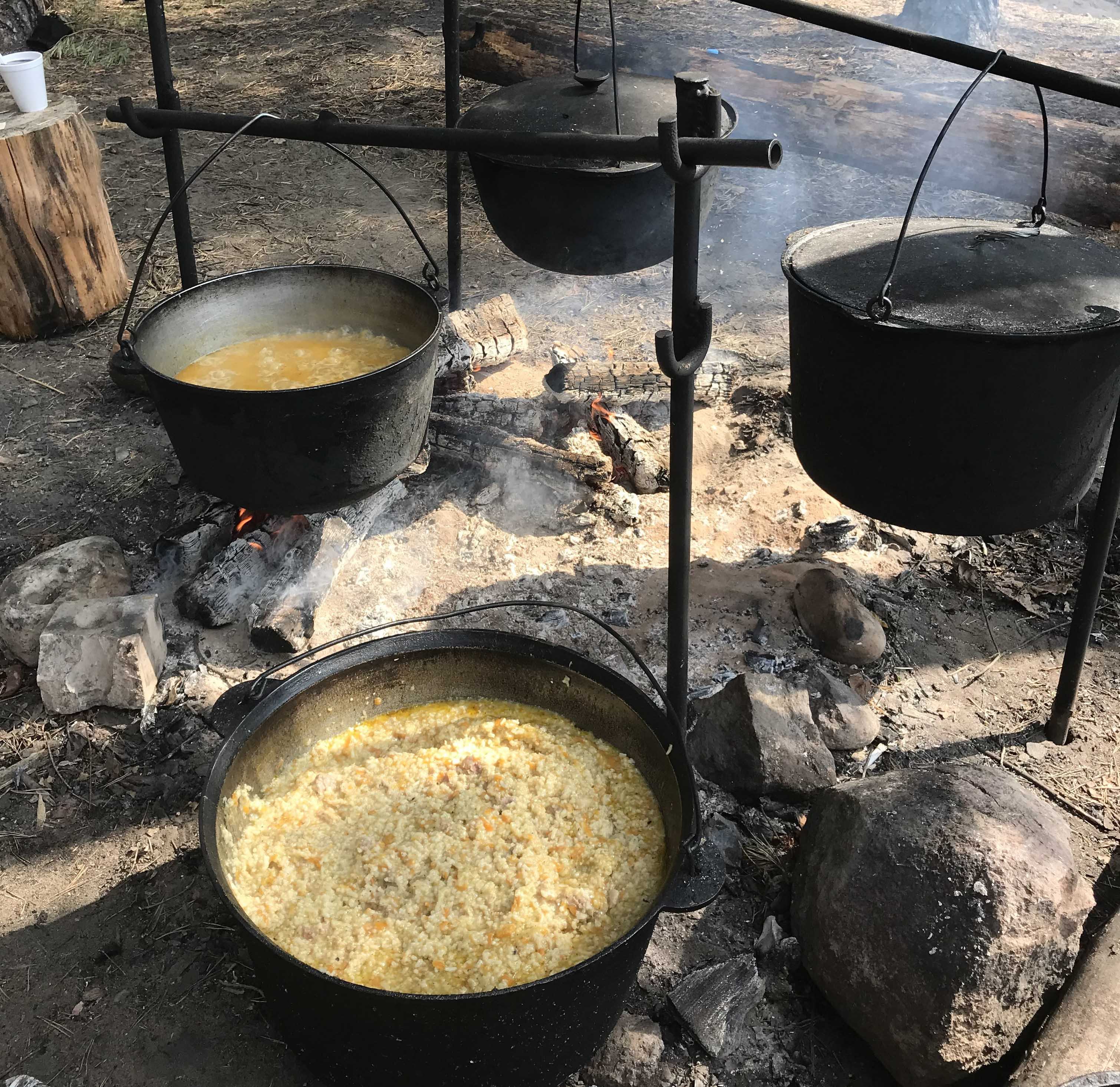 After having a meal, we took the actions again!

It was much easier to cope with the second kayak swim, due to coherence and experience (even a small one). And here we were able to appreciate all the beauty of our vast country. 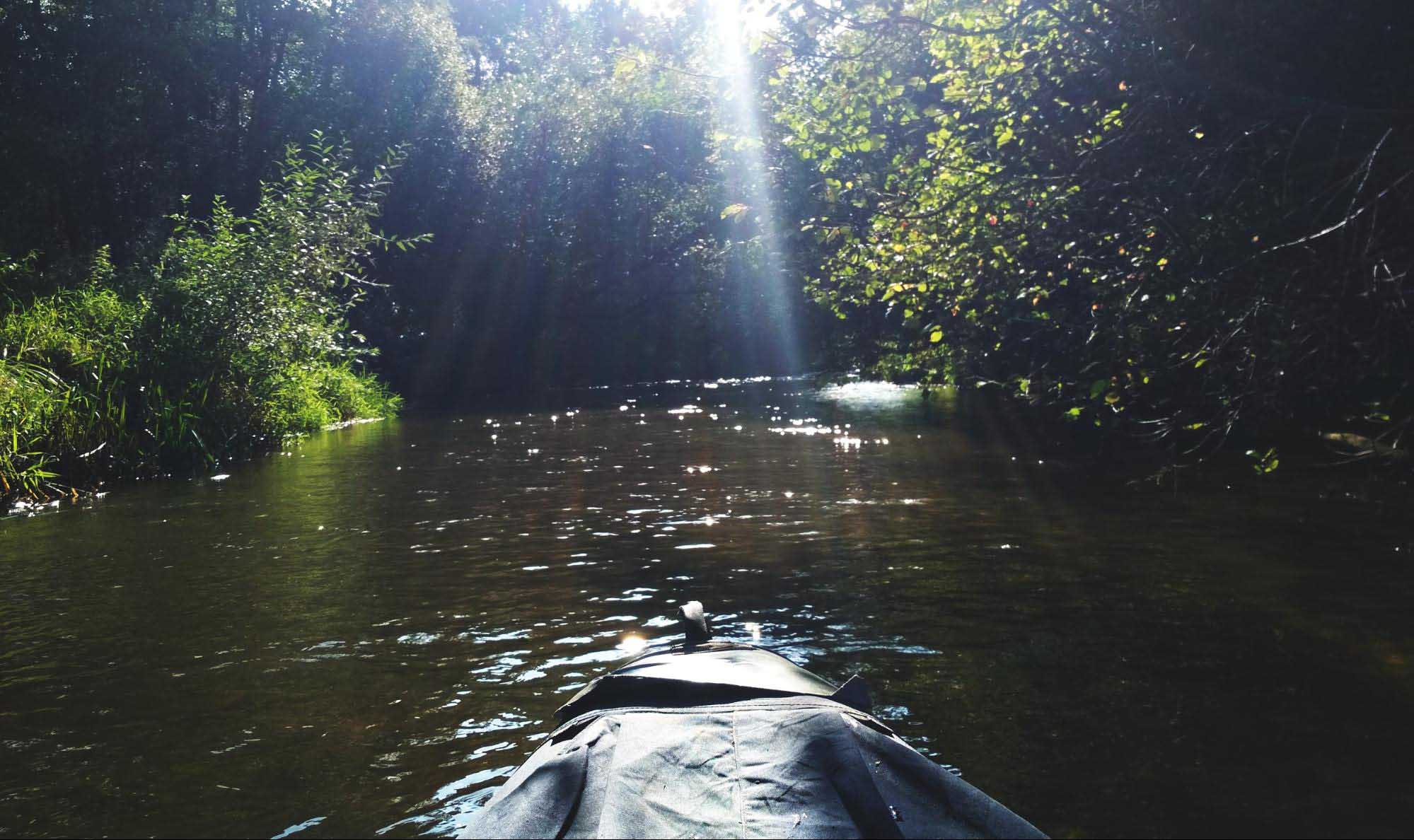 At the end of the rafting we had a delicious dinner and a great time in a picturesque villa. And, of course, a bathhouse, where without it :), for every taste – a Russian bathhouse, a Finnish sauna, a hammam, a jacuzzi and a pool with a flamingo).

And those who still had a little strength left could play tennis and table tennis, volleyball or basketball, badminton, billiards, darts. 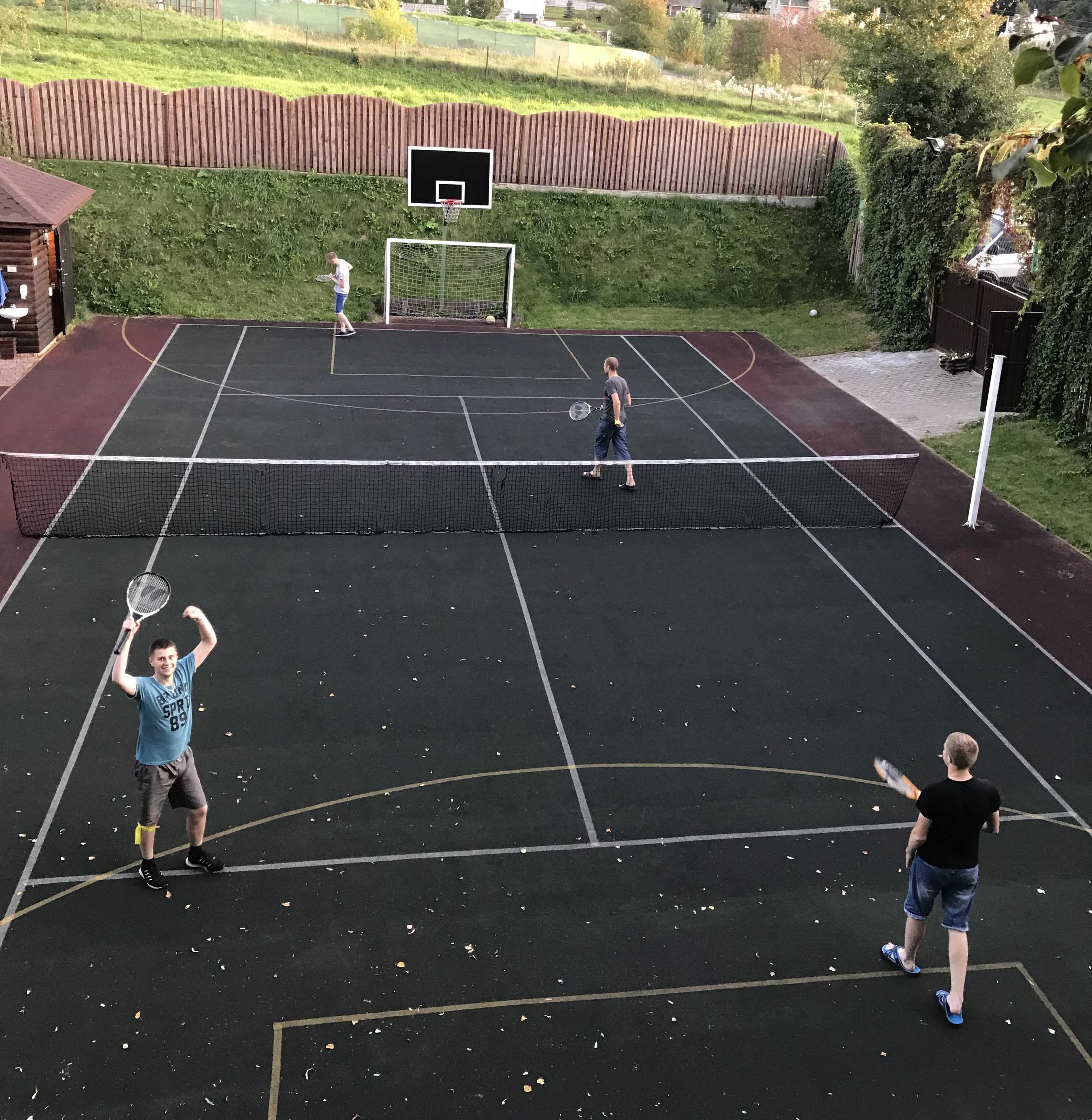 At the end of the evening, another surprise awaited us – a performance by the country’s best cover band. All the guys rocked out with each song of the group. 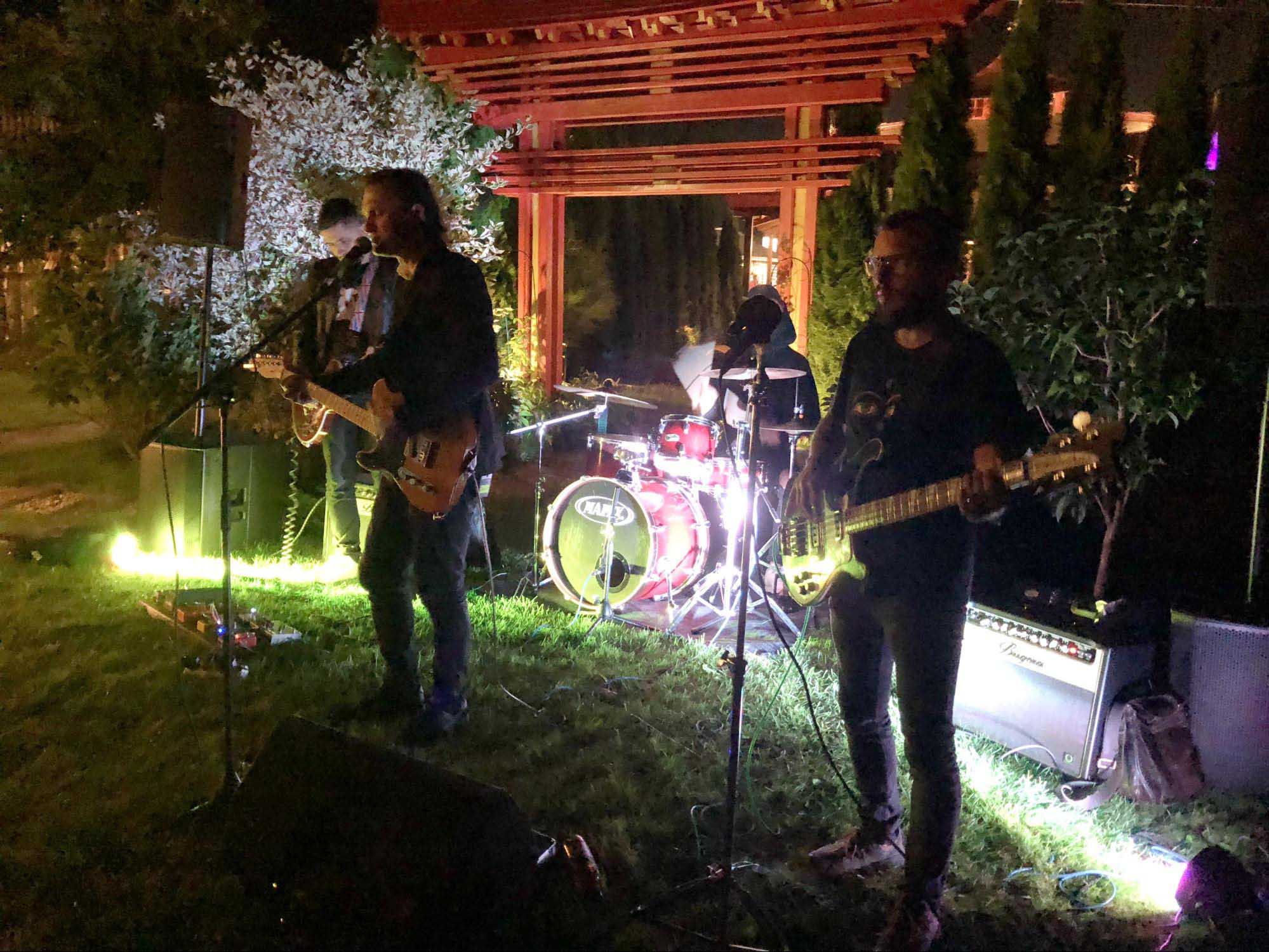 It was GREAT!!! From the very beginning to the very end, the corporate party was held at the highest level! 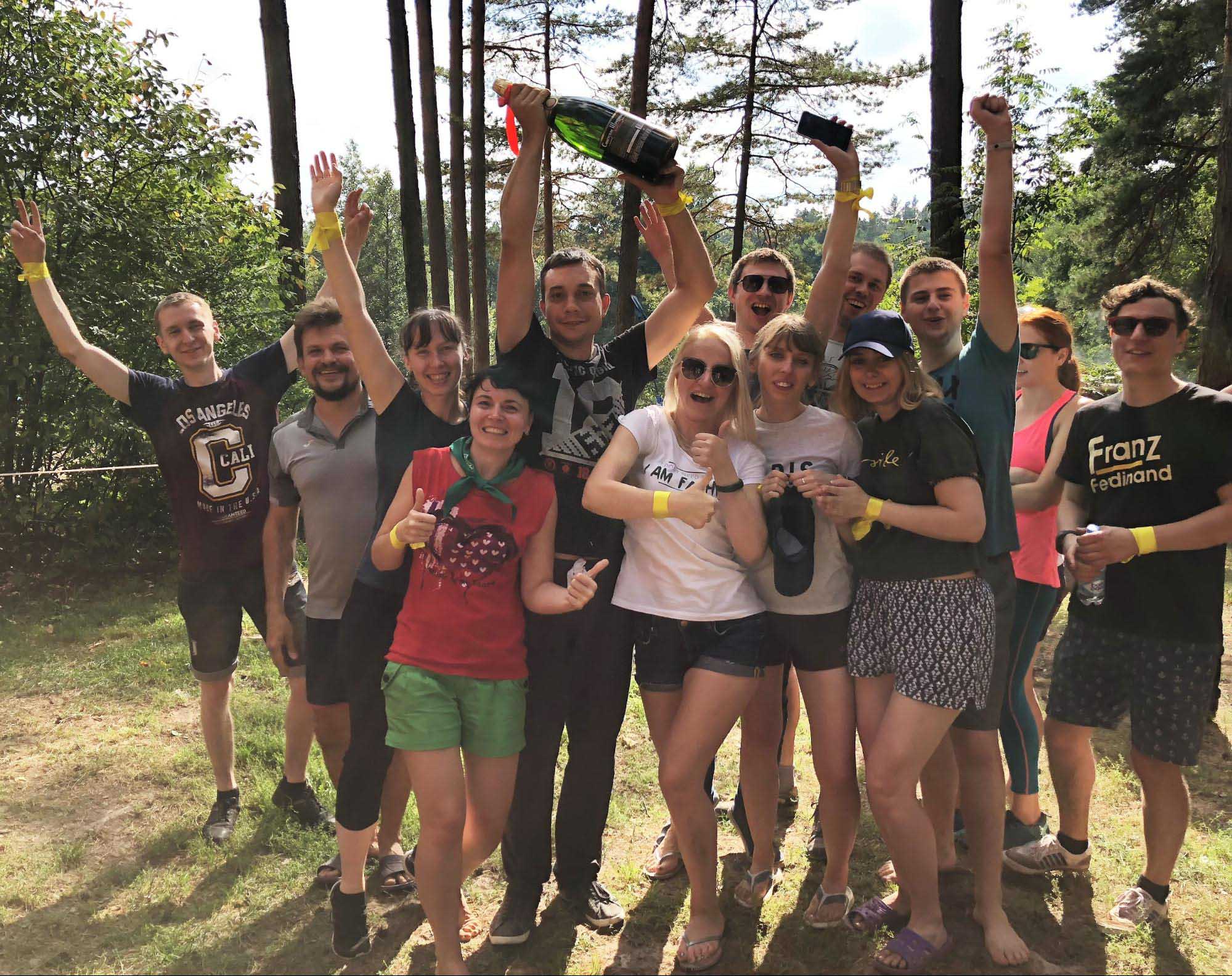 Of course, a little sorry that it was all over. But we know that we will have many bright events, unforgettable impressions and new achievements.