JazzTeam participant and partner of the international conference Emerge

This year, JazzTeam has once again become a participant and partner of the Emerge conference, which took place in Minsk on June 4-5. It gathered 2100 visitors from 38 countries, 128 startups, representatives of ecosystem projects from Kazakhstan to Latvia, 70 speakers from Google, Nike, Facebook, investors from Flint Capital, The Untitled Ventures and dozens of others.

Speakers highlighted a variety of key and relevant topics, for example: the President of the Foundation “Science for life prolongation” Yuri Deigin told how cryonics, gene therapy and other technologies helped to solve the problem of death, Lev Manovich told how data became the main way to analyze modern culture and who would be the new Michelangelo – man or AI. During the 2 days of the conference, a huge number of useful and interesting topics were touched upon. 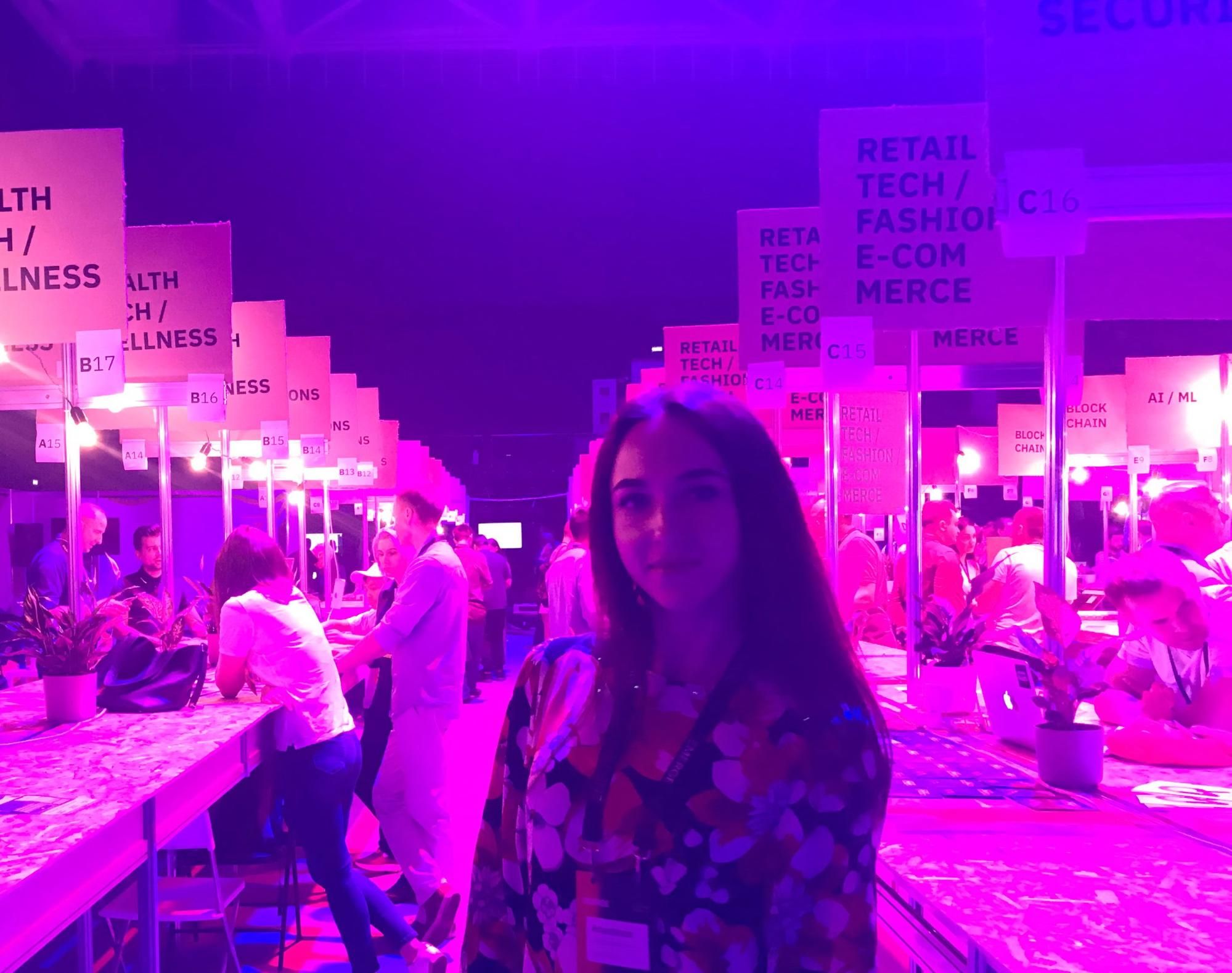 The main intrigue of the conference became the EMERGE Challenge competition – start-ups at an early stage of development competed for a 10,000 $ prize from Flint Capital. 50 teams among the 250 applicants reached the semifinal. The winner of the EMERGE Challenge has become Russian start-up Usedesk with a B2B solution that combines all possible channels of communication with a client in one interface. 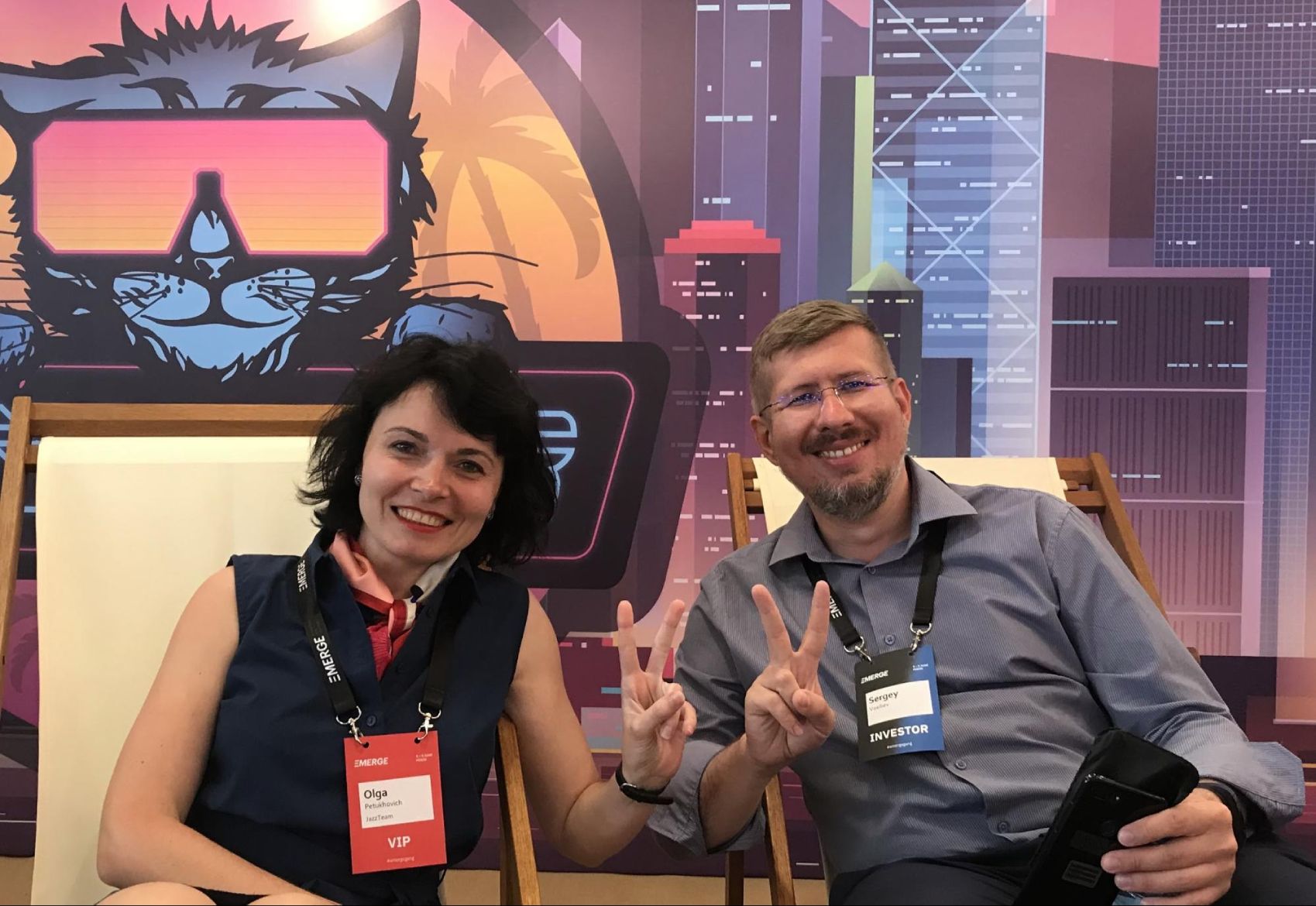 The conference turned out to be truly interesting and profitable. During the 2 days of the conference due to the special meeting tool, there were held 734 negotiations, which connected about 1500 people. Thus, the conference created a meeting place for representatives of the tech community from the CIS and the whole world. 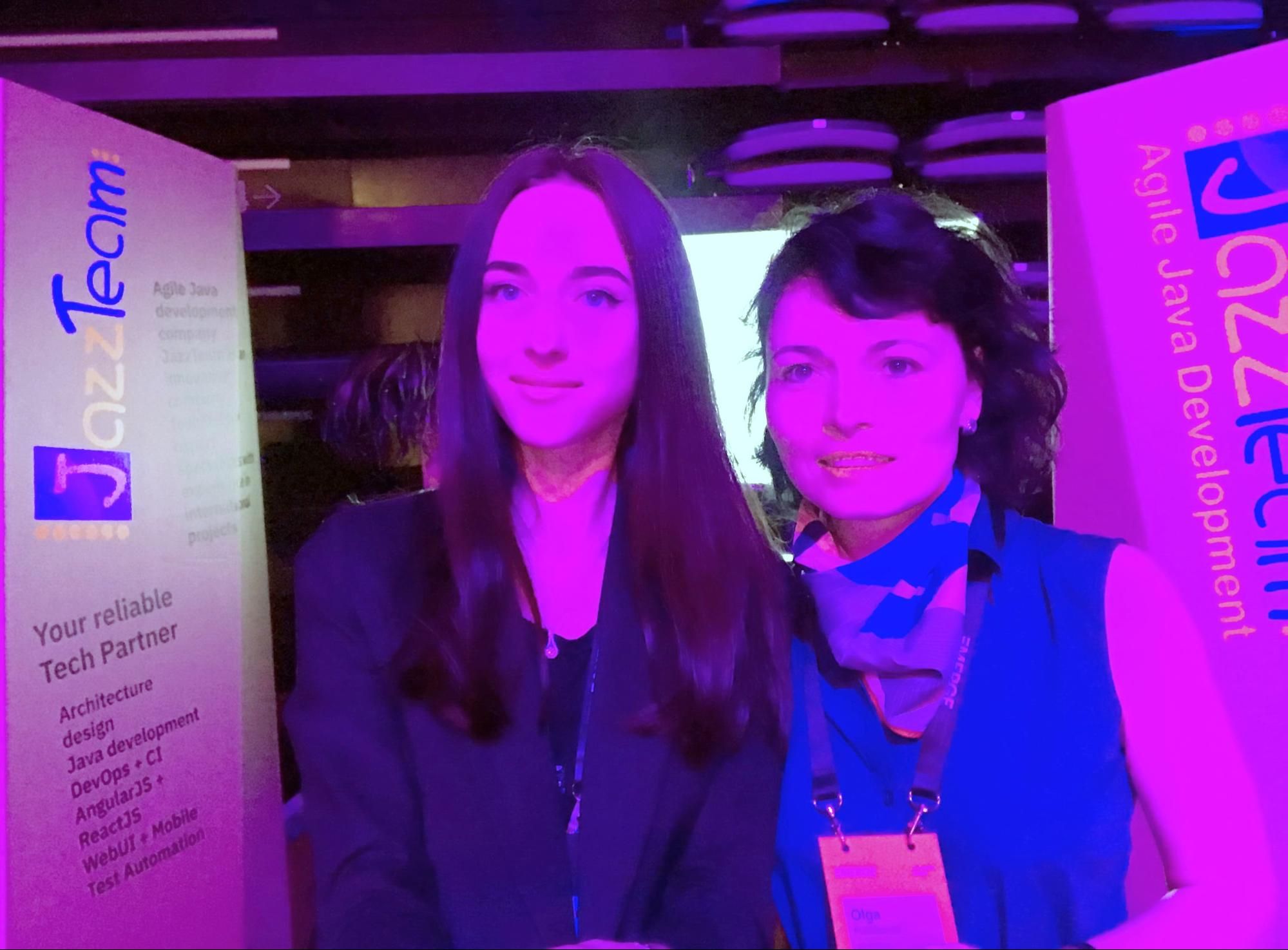 For JazzTeam, the Emerge conference turned out to be very interesting and productive in professional, business and personal terms. We represented ourselves, made useful contacts, got a new experience, spoke with colleagues!

Thanks to the organizers for the fascinating speakers and wonderful networking!